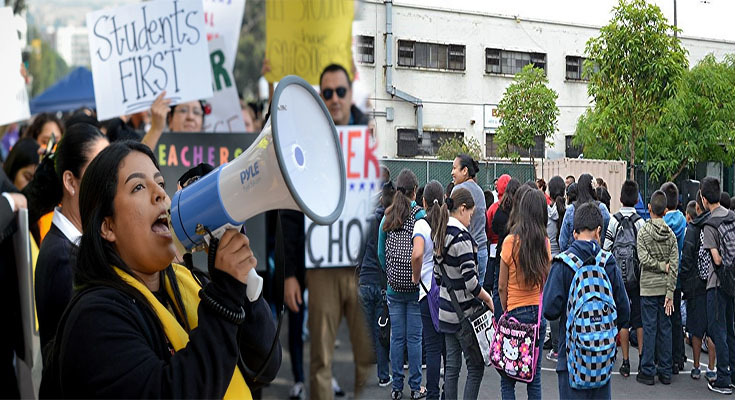 Unfortunately, the current oversight system is extremely lax in California. One of the most troubling issues is that a tiny rural district can authorize a charter school outside …