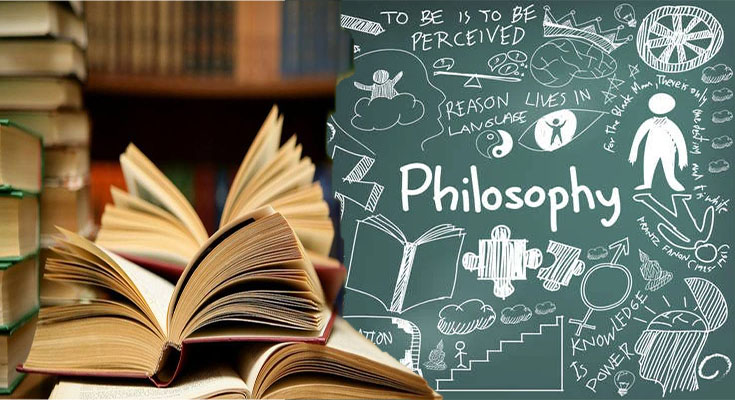 Rousseau’s educational philosophy focuses on the continuous self-development of the child. It believes that the child should be the dominant factor in education. In the past, education tended to reshape the child’s “nature.” The natural instincts of the child were not valued. The mind was not regarded as a single unit, but rather as a group of faculties that could be developed by learning a particular subject.