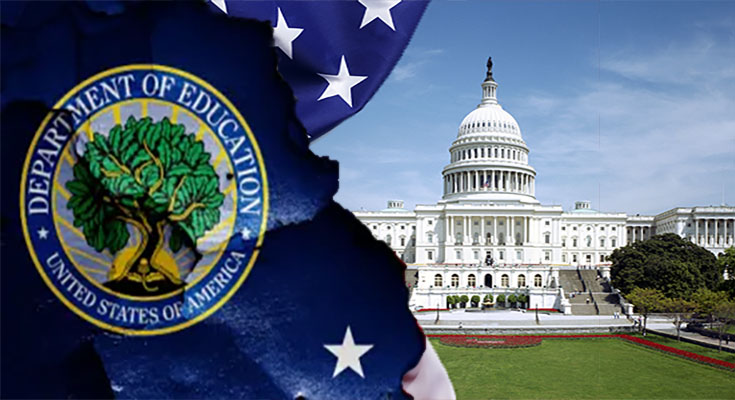 The OCCR also issues policy guidance to state and local education officials. Although guidance documents are not binding, they are meant to be useful for the public sector. They are intended to help public schools comply with the law. Federal civil rights laws protect students from discrimination in schools, and a school district can be held accountable if it fails to comply with the law. The Office of Civil Rights is an essential part of the Department of Education.

The Institute of Education Sciences (IES) is a federal agency that conducts research in education. Its research focuses on providing valid and reliable information to help educators make educated decisions. The institute supports research projects in areas of demonstrated national need and trains researchers to carry out research projects that address issues of concern to education policymakers.

The IES has four main program offices. The Office of Innovation and Improvement (OII) is responsible for the administration of 25 discretionary grant programs.

The Obama administration has focused much of its attention on improving low- performing schools. However, the School Improvement Grants program has not been a perfect solution. The program has been an uneven success, but it has provided direction for future efforts to improve low-performing schools. There are four different intervention models that schools must adopt to achieve the goals that the program sets for each school.

One such approach is based on the belief that school improvement is best done at the local level. Nevertheless, studies have shown that this method has minimal effect on student achievement. In fact, many low-performing schools are located in neighborhoods that are lower-income than others. 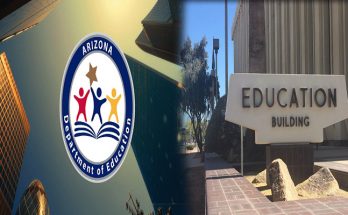 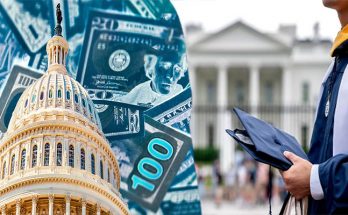 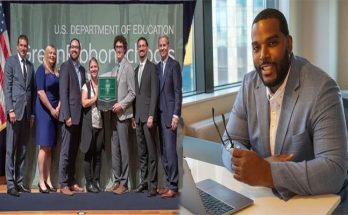